Campaigns: Active Campaigns
Campaigns that are either in planning or underway should be grouped here.
Hosted by Richard S.
Civilian on duty campaign

REPLY & QUOTE
accessdenied (Roger.I) said
After a bit of thought I've decided to withdraw from this campaign as looking under the work bench

there's a couple of projects that really deserve more attention and I don't really want to have yet another started project laying around - just yet.
So for those entered, hope your projects pan-out as planned.
Later.

REPLY & QUOTE
Serial project starter :-)
I became insane with long intervals of horrible sanity.
Did you ever stop to think, and forget to start again ?

I have my T3 kit. Initial impression is very nice. The interior will need some backdating. My version did not have any headrests and I think there was a bulkhead between the front passenger seats and the rear seats.

REPLY & QUOTE
KoSprueOne said
Is there going to be a Campaign Thread or should we post build progress in here?

Is there going to be a Campaign Thread or should we post build progress in here?

Hi,
I think we will show here our builds. I hope somebody will start some model in the near time. I have to finish some builds before I could start this campaign.

Could somebody tell me who can change the title of campaign, I want to cancel the word "proposal".

REPLY & QUOTE
KoSprueOne said
Probably contact, Nito74 aka John Pereira. Also ask if he can make it a Pinned Thread like the other active campaigns.

I'll start in March because I want to finish a couple on the bench right now too.

Heian Maru was an Imperial Japanese Navy's 1st Submarine Squadron flagship in the Pacific War. Originally she was a Nippon Yusen line Ocean liner launched in 1930. She was pressed into IJN service as submarine tender in 1941 and sank 1944 after an air attack.

REPLY & QUOTE
PasiAhopelto (Pasi Ahopelto) said
Thanks, Clayton. The rigging will be interesting. I think the challenge will be having the rigging tight enough so it won't sag (there are wires attached to other lines between cranes or masts) but it should not exert too much force on quite fragile plastic spars.

REPLY & QUOTE
pablo_g (Paweł Grzondziel) said
Hello Pasi,
You chosen very interesting subject. For some time now increasingly attracted me ships even have some in stock. I will watch with interest to build your model.

REPLY & QUOTE
KoSprueOne said
This is the CUCV kit that I'll enter this campaign and I hope to actually finish it. REPLY & QUOTE
supplyssg (Richard J. Provencher, Jr) said
Wow! I didn't realize the ol' CUCV was produced in 1/35 kit form. I've got quite a few miles logged-in with that one. It was a nice upgrade from the older 70's Dodge 880 series. We all thought the Chevy's power steering was "the bomb" after muscling the 880's stiff steering wheel for years.
Hope it proves to be a friendly kit to you.

REPLY & QUOTE
I love the smell of enamel thinner in the morning.
The smell, you know that enamel smell ...
the whole scale modeling room.
Smelled like Victory
Someday those acrylics will prevail ...

REPLY & QUOTE
KoSprueOne said
The kit came out a few years ago. They made this M1008 and the M1009 Utility (Blazer).

This will be my first all resin kit. So-far I've been cutting off the pour blocks and some clean up. Not much is needed. It's a clean cast kit.

I know pictures are worth a K in words so those are coming soon.

The Dodge CUCV had no power steering? That would've been a work out for sure. BTW, do you have any ref pictures of any of the CUCV that you worked with and around?

Yes, the old Dodge M880 series were bears to steer, especially when they were locked in 4x4 drive. You needed to be careful when in rough terrain when making hard turns as the steering wheels tended to whip violently out of your hands if the front wheels became locked in ruts. I had my thumbs jammed/sprained many a time by the steering wheel cross member when not paying particular attention to the terrain. I recall one of my young soldiers having his thumb fractured, requiring a splint, and placed on light duty for the remainder of the training exercise!

As mentioned above, we thought of the Chevy's as luxury vehicles with their power steering and enjoyed being able to steer one handed

I was able to locate a few photos of one of my old M1008's. I'm not sure of their quality as these are digital photos of old glossy pictures that I still had kicking around.

These were photographed in the early 90's sometime shortly after "Desert Storm" hence the Desert Yellow on the one, which happened to be my vehicle.

The guy in the foreground is myself being the bossy NCOIC!

One of my creative young soldiers had mounted a whitetail buck skull I came across in the woods with commo wire to the grill of our vehicle.

The interior of these vehicles were nothing fancy being mostly generic stock/commercial Chevy truck interiors otherwise, clad in brown vinyl and plastics. The only military item I recall is the addition of the standard U.S. 3-toggle night vision light controls being installed on the dash. Also a note: these vehicles were almost always driven with windows down, with the obvious exception of inclement weather, so the interiors were always well coated in dust, especially on top of the dash!

I'm looking forward to following your build! I'm going to have to consider adding this kit to my stash. It's too bad it didn't come with the frame and vinyl bed cover as they were almost always present on this particular vehicle. Oh well, sounds like a scratch build project

I would have loved to enter this campaign with my civilian Opel Blitz, but I have it entered under the "1939 Poland" campaign.

Hope I could be of some help to your build!

REPLY & QUOTE
I love the smell of enamel thinner in the morning.
The smell, you know that enamel smell ...
the whole scale modeling room.
Smelled like Victory
Someday those acrylics will prevail ...

REPLY & QUOTE
KoSprueOne said
These are great! Thanks for posting. Interesting story as well. Too bad for the thumbs but the skull is funny. That's looking pretty good though. I like the figure poses.

Thank you sir here is the progress

Added some bullet damage to the fender and engine cover

REPLY & QUOTE
KoSprueOne said
The bullet holes are interesting detail touch. They might not be already rusty but I like the effect. 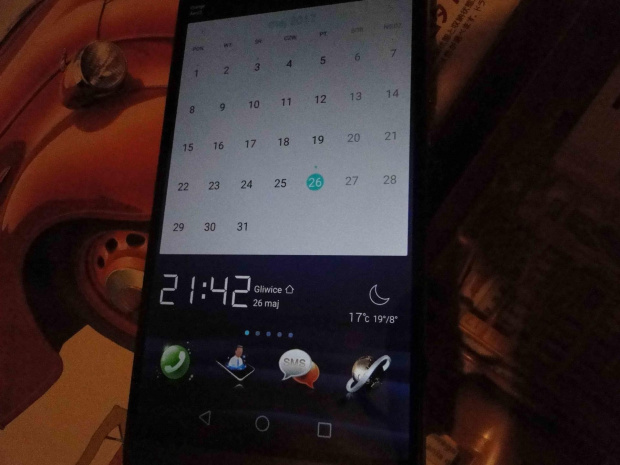 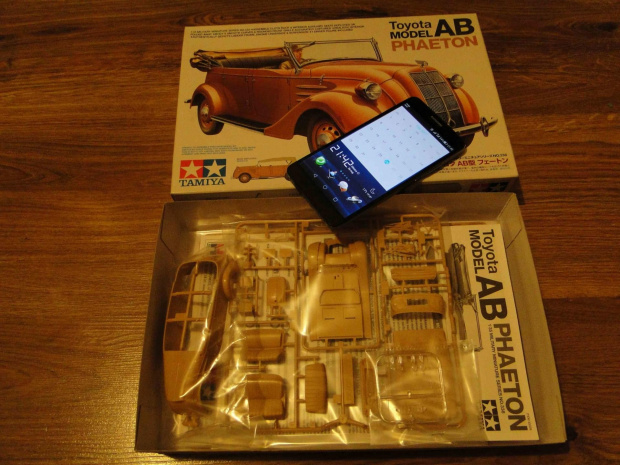