REPLY & QUOTE
marcb (Marc) said
I've used the ones from Friulmodel (ATL-83). They're easy to assemble.

Greetings. Actually, I don't think it is Tiger I track on the front, but rather the late model Ostketten tracks. If you look at the actual track on the roadwheels, it is the same late version Ostketten.

The tracks on the vehicle are the shorter Winterketten tracks which were basically a standard track with an extended piece on the end and in service late 1942-early 1943. These tracks could be used with standard track pieces in need.

The tracks on the front are Ostketten, which were a purpose built, one piece, wider track that had a longer than normal track pin and could only be used on their own. 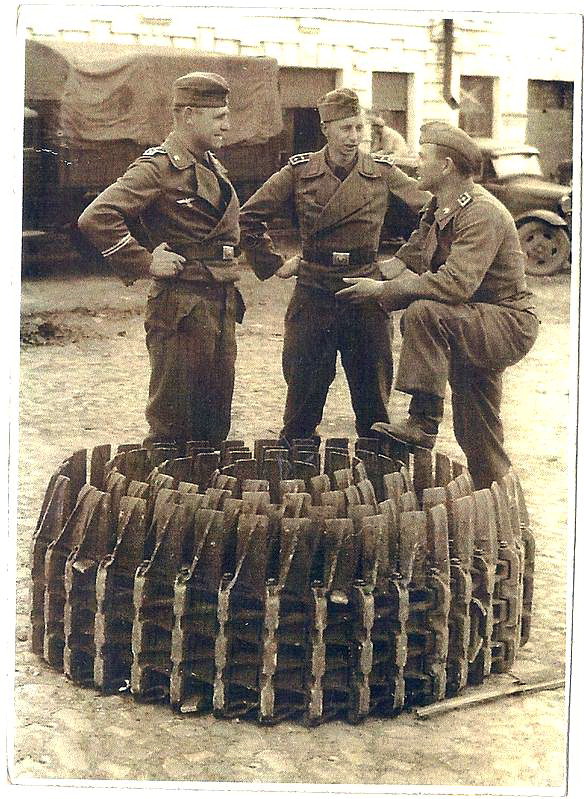 REPLY & QUOTE
marcb (Marc) said
A helpfull walkaround of both. 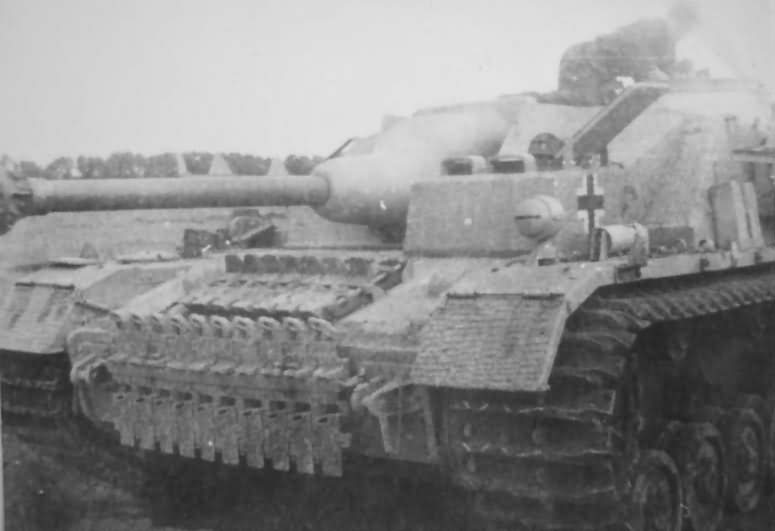 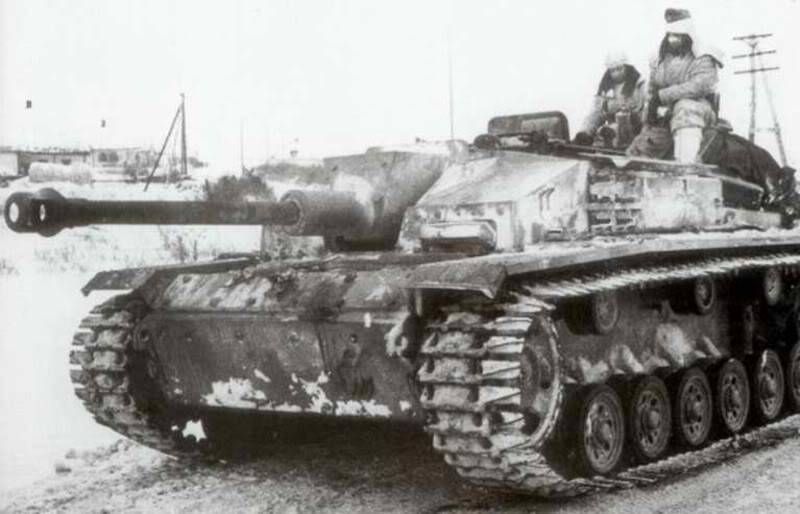