REPLY & QUOTE
long_tom (Tom Radigan) said
I originally intended to depict a Merkava tank in Beirut, but it occurred to me to use an armed Jeep instead. Reason-a Jeep is smaller and would fit into an urban scenario better. There must be appropriate vehicles, figures, and conversion parts out there, but where do I look?

Scroll down to see reviews, upgrade sets and figures for this kit.

REPLY & QUOTE
TAFFY3 (Al Bubnis) said
There is this as a basis to begin with. They also have one with a 105mm recoilless rifle. REPLY & QUOTE
Frenchy (Henri-Pierre) said
What about a M325 ? 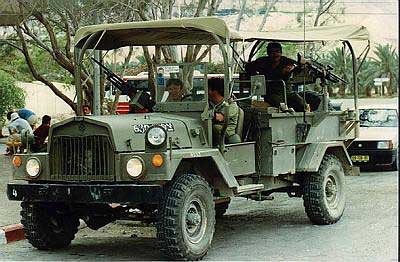 REPLY & QUOTE
long_tom (Tom Radigan) said
Thanks for the info. The MIG M325 I found is not readily available and I prefer the Jeep anyway. Also I prefer using a Tamiya Jeep since their products are better quality based on past experience.

REPLY & QUOTE
ReluctantRenegade (Israel) said
You need to create an account on one of the picture host websites. Me myself use Imgur.

This comes to my mind first:

Scroll down to see reviews, upgrade sets and figures for this kit.

This is not really the correct kit to use for an IDF "Shmira" (Patrol) version as it is based on an M151A1...sort of. The Academy kit is cosmetically an M151A1 only as the suspension and some body features are still in the an A2 configuration. I compared the Academy M151A1 and the (mostly correct) Tamiya M151A1 here if interested.

Additionally, the IDF only had a few M151A1s in the late '60s ('67-'68) from Jordan. None of these were used in the Shmira configuration. They later got a bunch of M151A2s and all Shmira's were built on M151A2s. Based on that, it is best to combine the Shmira parts w/an M151A2 to get an accurate vehicle. 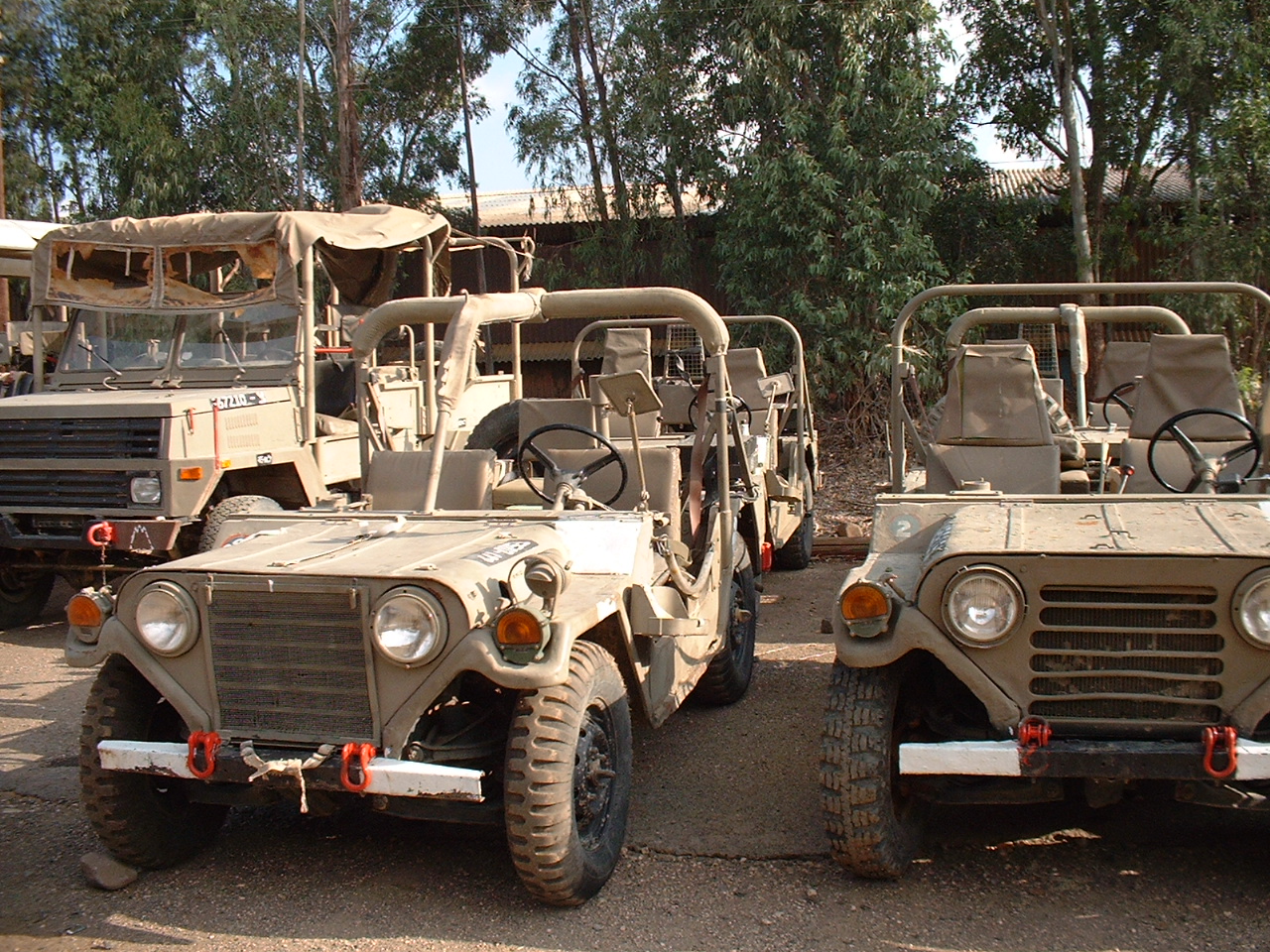 ...I prefer the Jeep anyway. Also I prefer using a Tamiya Jeep since their products are better quality based on past experience.

The AFV Club M38A1 is an excellent kit. It is much better than any jeep Tamiya has ever produced. I highly recommend it. That said, it can not be built as a common IDF M38A1 jeep out of the box. The IDF had mainly (if not all) civilian-based CJ-5s which had a different hood cowl and dash board and had tailgates. Accurate Armour out of Scotland offers an IDF CJ-5 conversion set for them. 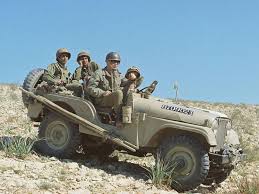