REPLY & QUOTE
iguanac (Marko Milosevic) said
During conflicts with neighboring states, especially during Yom Kippur War 1973, Israel managed to capture hundreds of T54 and T55 tanks. This enabled IDF to repair and modify according to their needs,these tanks and to put them in their service. The changes were gradual and involved mounting of additional storage boxes (to differentiate Tirans from T55's to eliminate friendly fire), changing of machine guns (Soviet 7,62mm to US .30cal), and in some tanks in Israeli use,replacing main guns from 100mm to 105mm. These tanks (Tiran 4 and Tiran 5) saw service in IDF, and South Lebanese army was also supplied with 100mm gun armed tanks, that were painted in pale blue color. The last known user of this tank was Uruguay that purchased some from Israel.

The tank i am depicting started its life as "remote cousin from the village", as it was purchased as i already possessed 105mm metal barrel. At the time i already bought myself T55A from Tamiya (at the time the only proper model of the tank). On the New Years Cup organized by Oluj club in Serbia, i saw old Trumpeter model that could be used for this project. Compared with Tamiya it showed its age. As if someone used a torch light and slowly passed over decent Tamiya model: the details were soft, over-scaled etc. Almost every tiny bit was cut off and scratchbuilt from styrene. Some basic PE set by Eduard was used, along with metal barrel. Machine guns were used from Academy US Machine guns set, tracks are from Trumpeter (link by link). Some items are scratch built from beer can material... The hull was lowered (cut down) for app. 2mm as it was initially designed for a motor(?). At the time this ancient model was produced, the market offered us Lee, ESCI, Skif and this product. The only decent option, at the time, was kit bashing with scratch building. In the era of Miniart and Takom, even Tamiya looks XX century model. So, a spirit of Sheperd Paine led me this way - i should give my best to produce a decent Tiran resembling model.


Being lazy to photograph work in progress, i can only post images of first coat of paint with some minor details covered (rubber on the wheels, gasoline canisters...), along with airbrushed white insignia on the barrel and turret. 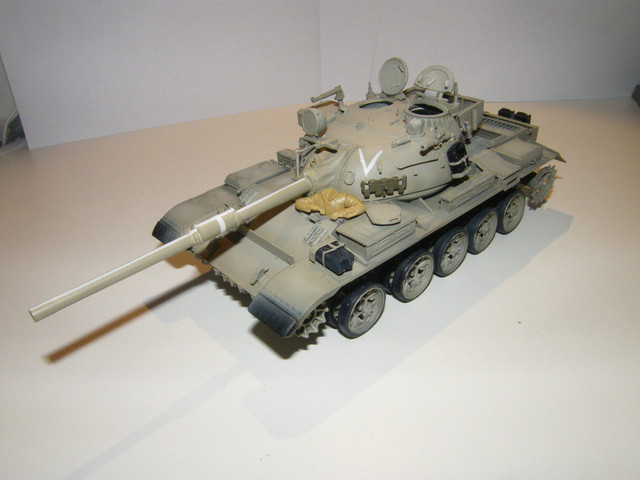 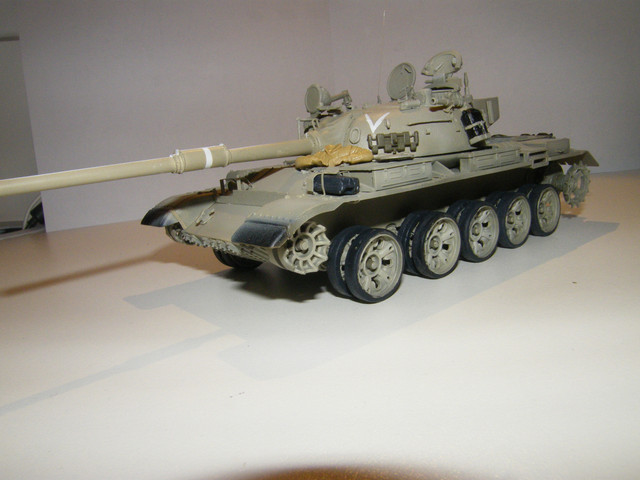 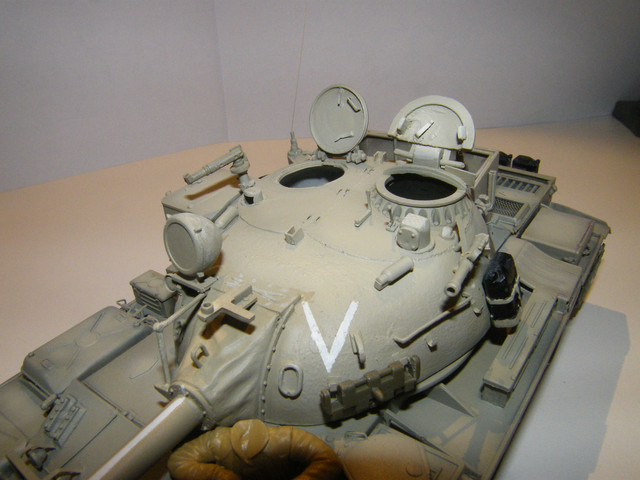 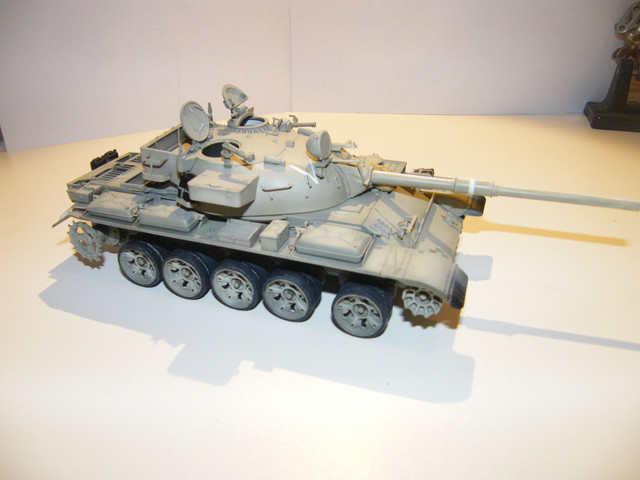 To be honest, the Shep Payne type builds were always the ones I was most proud of.