REPLY & QUOTE
HeavyArty (Gino P. Quintiliani) said
I have this set too and and can confirm that they are very nice.

One correction on your description. You say,

"MG weapons were first mounted on pintle mounts but as the war progressed, using bungee cords to suspend and retain the gun became a common practice, as the bungeed weapons allowed for increased firing angles. "

You have that backwards. The bungie cords (actually surgical tubing) were used before the pintles were available. In early UH-1B/C/ & D models, doorguns had no provisions to mount them. It was expected that the gunners would just hold them. To make this easier, the crews hung them on the tubing in the cargo doors to mount them. In about '65, the pintle mounts became available and replaced the surgical tubing. Later C models also used a mount called the samgaki mount since it was named after the soldier who designed it. It was a swing arm that attached to the weapons mounts for the guns/rockets. 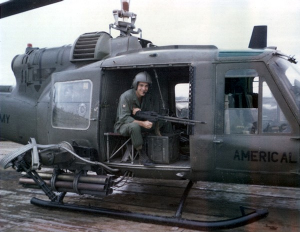 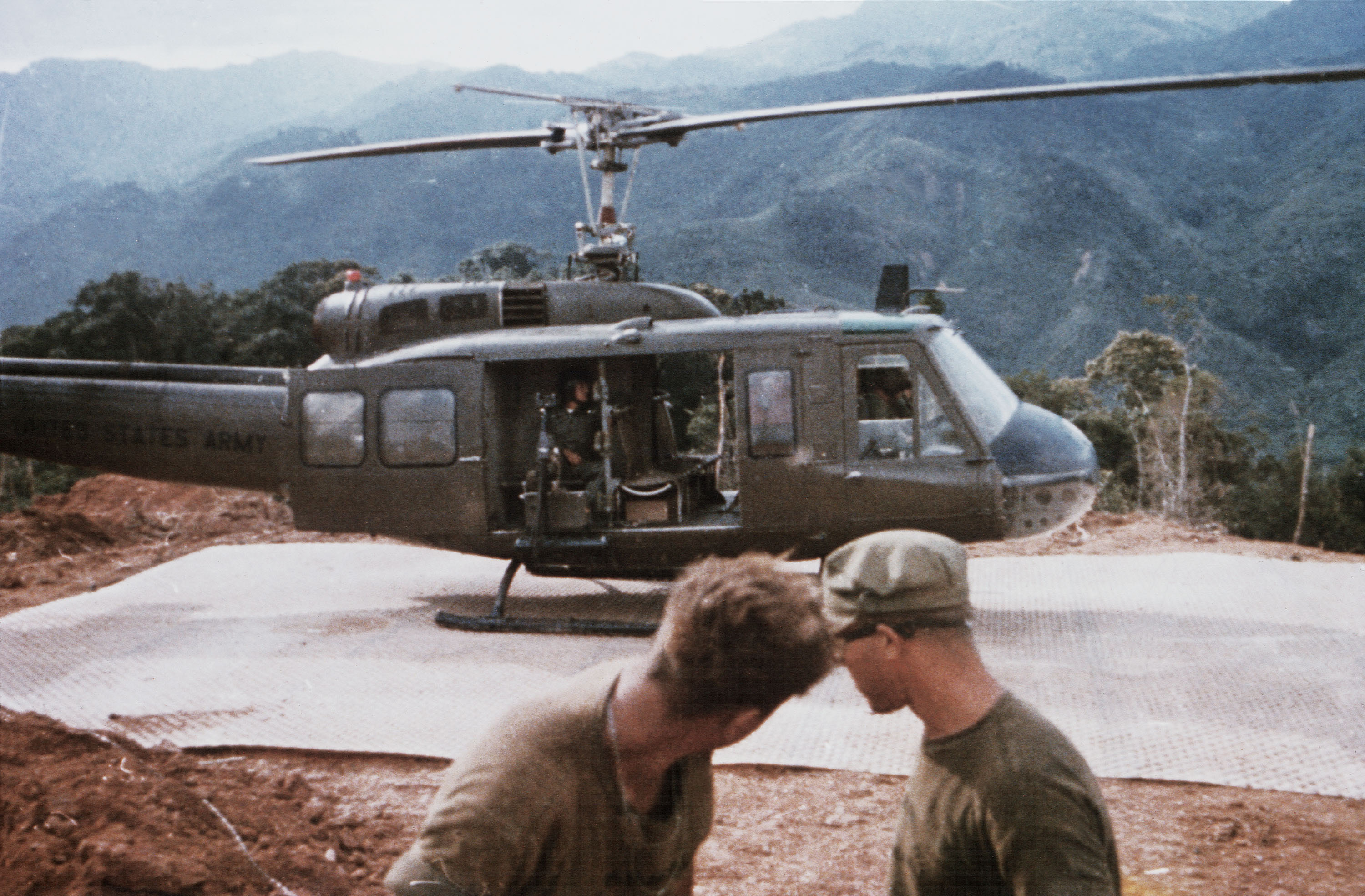 The pintle mount was used on US Army Hueys up into the mid-90s, when they were replaced in front-line units by UH-60 Black Hawks.

Also still used on US Dept of State Airwing UH-1H++ in A'stan as well. REPLY & QUOTE
Graywolf (Engin Kayral ) said
Hi Gino,
I edited review text with your info. It was what I read in wikipedia. Thanks for the help.
Best regards
Engin

REPLY & QUOTE
HeavyArty (Gino P. Quintiliani) said
Gott love Wikipedia, the greatest source for mostly incorrect info on the web. It is a better description, but still a little off. Two things that still need to be fixed.

"Another enlisted soldier served as a second door gunner such as on a UH-1 and UH-34, which used two gunners."

The UH-34 usually only had one door gunner since it only had one door on the right side. Sometimes a window on the left was removed for another gunner, but it was not common since space inside was at a premium and the window gun had a very limited arc of fire. The bungee cords did not allow for "increased firing angles." They were only used to take some of the weight of the gun out of the gunners' hands so they wouldn't get tired as quickly. The bungee-suspended weapons were actually less accurate and less effective, that is why the pinbtle mounts were developed.

A better pic of a Sagami mount on a UH-1C gunship.